I am feeling nauseated. Whoever invented the term “I’ve got butterflies in my stomach” needs a slap to the head…with a brick. My gut feels like a herd of hissing cockroaches are at war with a bevy of botulism-riddled bacterium carrying Swiss army knives. Butterflies, my ass. Speaking of “ass”…my butt is the cause of my urge to vomit. My buttal region has recently gone on strike and, as a result, I decided to give it a not-so-gentle nudge with a dose of Milk of Magnesia.

Now, for those of you who have never experienced this tummy-churning, bowel-blowing concoction brought to you by the lovely people at Phillips, don’t let the heavenly manna-esque name fool you. And do not let the bottle’s promise of mint or cherry flavouring raise your hopes either. All the chocolate in Switzerland could not improve the “dead fish and chalk” taste at the root of this witch’s brew. So, here I sit with my guts rumbling, my taste-buds cringing, and a reinforced distaste for all things minty. But my butt will know who’s boss.

And, while I’m on the topic of masking horrifying tastes with seemingly benign flavours, does anyone–other than me–automatically associate artificial cherry flavouring with cough syrup?

Well, it would appear that the company that produces Kit Kat chocolate bars has decided to one-up this trend by masking the taste of chocolate–after all, who enjoys that creamy cocoa taste?–with the medicinal flavour of cough drops. Yes, the new flavour, available for a limited time only in Japan, contains throat lozenge powder. Apparently, this is aimed at preventing sore throats as soccer fans cheer on the Japanese National Soccer Team. If you want to try one of these cough-suppressing candy bars, you are out of luck. They were only available until September 2017. Darn it all. 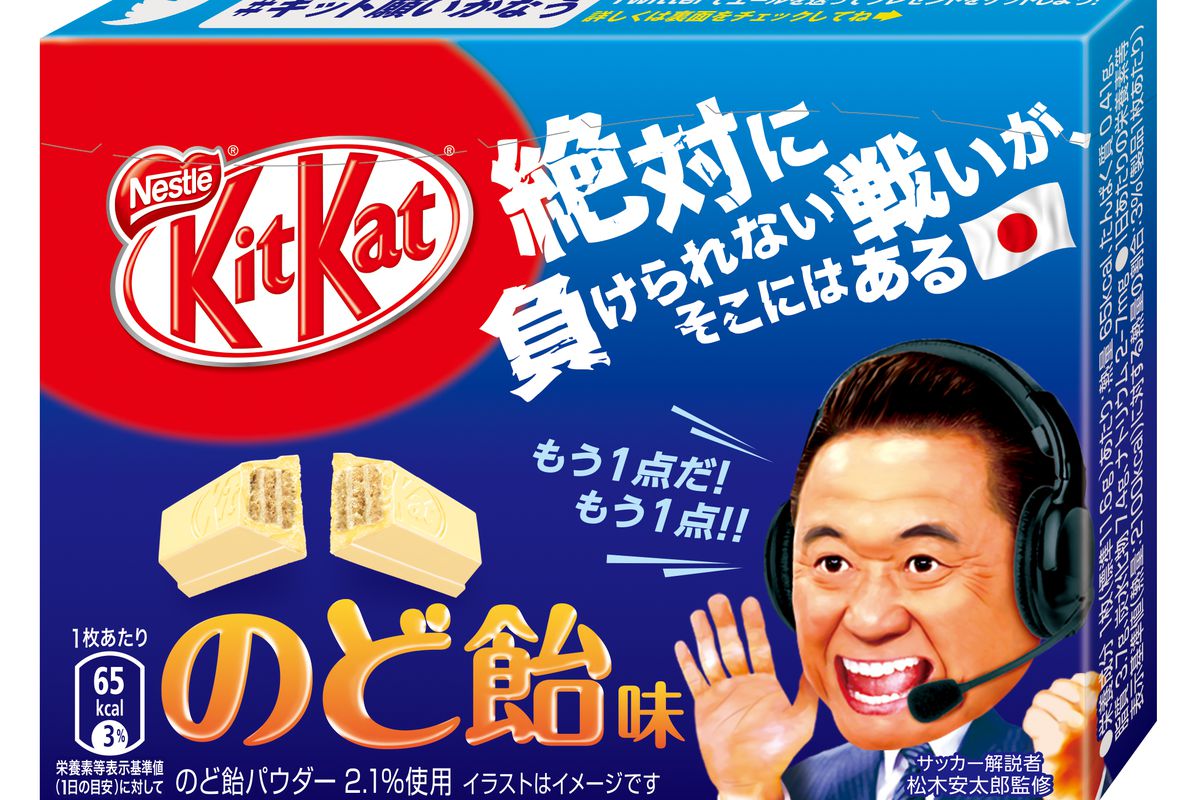 The United Kingdom’s Donna Griffiths certainly wished that there was a tasty anecdote to sneezing as she achoo-d her way into a Guinness World Record. She sneezed for a consecutive 977 days, from January 13, 1981 to September 16, 1983–including roughly a millions sneezes in the first year alone.

Did she hold a job? How did she sleep? I want to know more about this. This would make an awesome movie. A little hard to find an actress willing to tackle this role, but Meryl Streep could do it.

Did everyone around her get tired of saying “God Bless You” and “Gesundheit?” How much Kleenex did she use? Did she find it hard to stay within her 2 garbage bag limit on trash day?

On that note, I must run. Read into that what you may.