We Canadians know what the rest of the world thinks of us–mostly thanks to the way we are depicted in American television shows.  According to these depictions, we use monopoly money, drink a lot of beer, apologize constantly, and end every sentence with “eh.”  We’re not offended by these portrayals.  In fact, we are renowned for our great sense of humours–and spelling “humour” with a “u”, by the way.  Only in Canada, would you find currency named Loonies and Toonies.  One of our biggest exports to our southern neighbour is  comedians.  And there is an art to using “eh” correctly–and only we “Canucks” seem to have this gift. But today our gigantic nation–second in size only to Russia–with the teeny tiny population of roughly 34 million people is celebrating its 146th birthday.  Yes, we are a young nation devoid of ancient man-made wonders, but filled with many wonders created with God’s hands.  The Rockies, Niagara Falls, the Cabot Trail, the icy Arctic, and the golden prairies. 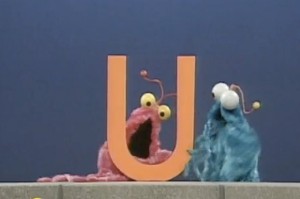 We love “u”‘s. We add them to everything. 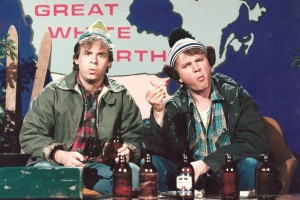 Timmy’s. Every town has at least one.

Beaver Tails. Footnote: These have never been attached to a beaver.

Yes, we Canadians are known for some pretty strange things.  But, then again, our nickels bear the likeness of a rodent–the beloved Canadian beaver.  Our flag boasts a big red leaf.  And we have adopted a bilingual version of our national anthem, which means that most of us haven’t got a clue what we are singing anymore.  Like I said, we don’t take many things seriously.  Except our hockey.

And we, Canadians, can be found everywhere–in your movies, on your TV sets, and in your iPods.